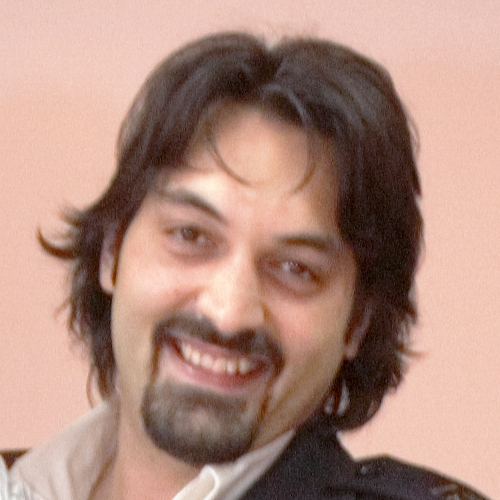 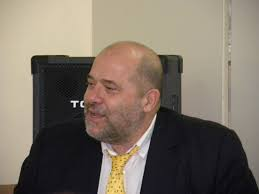 Dr. Anastasia Martzopoulou is a Mechanical and Agricultural Engineer and belongs to the academic staff of the Department of Architecture – Polytechnic School – Aristotle University of Thessaloniki, where she completed her PhD thesis entitled «Energy and environmental management in industrial concentrations.» Her research activity started in 1999, where she collaborated with the Departments of Civil and Agricultural Engineering, and later on with the URENIO Research Unit – AUTH. Some scientific fields she is interested in: Urban/Regional Planning and Innovation, Smart Specialisation, Smart Energy Cities, Environmental Planning, Industrial Symbiosis and Ecology, Eco – Industrial Parks, Emergy Analysis, Agricultural Engineering, Alternative Energy Sources. 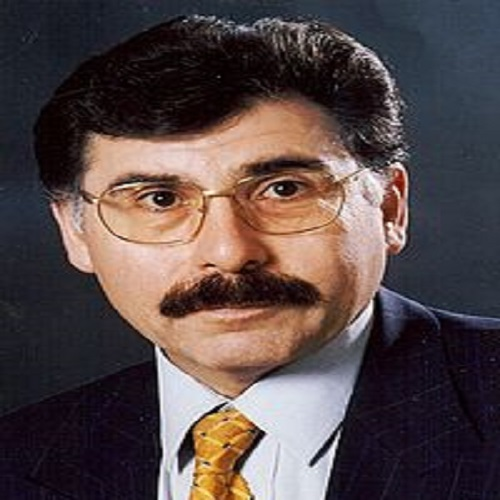 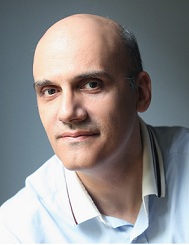 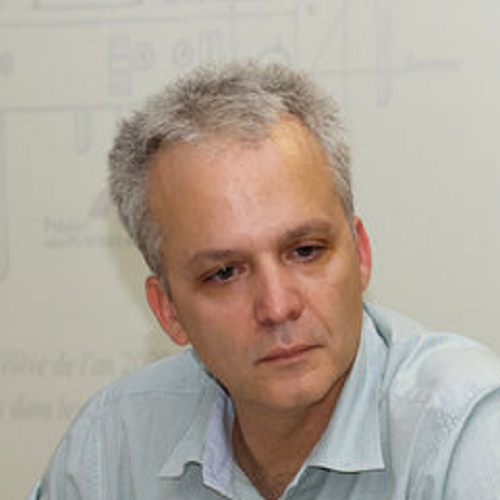 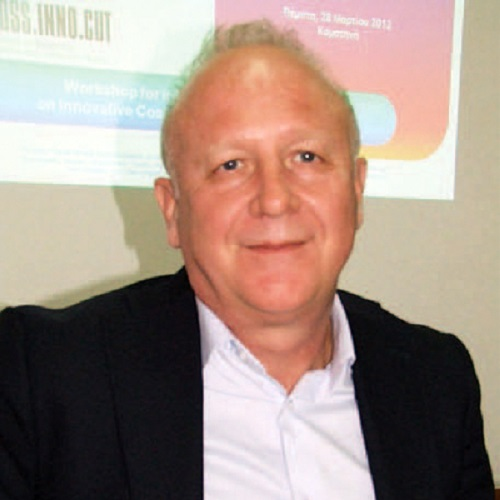 From the years 2005 to 2013 he had participated in various European Policy Committees, as a European Union International Expert in DG Regional Policy and DG Enterprise and Industry. As international peer expert had participated in European Commission review committees related to technological innovation and entrepreneurship policies. He was also an expert reviewer for smart city policies for the Ministry of Education, Universities and Research (MIUR) of Italy. He had valuable Information and Communications Technology experience in the industry working for the petroleum industry in USA for four years from 1986 to 1990. He had also worked as business consultant in technological change in large-scale Enterprise Resource Planning (ERP) and Business Process Re-engineering (BPR) projects. In 2000 he joined Aristotle’s University Research Committee, up to 2013, as project manager working in forty international research projects under the umbrella of Urban and Regional Innovation Research Unit (URENIO). His research projects mainly dealt with technological uptake policies for regional innovation, business cluster formation policies and business intelligence methodologies.

Currently he is faculty of PMU University as an Assoc. Professor in the Management Information Systems Department of the College of Business Administration. From the years 2000 up to 2013 he was a Visiting Professor at Executive Post-Graduate School of Athens and University Peloponnese teaching the subject of “Technology and Organizational Change. He was a lecturer for six years at the University of Sheffield, Computer Science Department teaching programming, software engineering and MIS subjects. He had also worked in curriculum design for a post-graduate degree in Innovation Management.